It is an understatement to say a lot of people are disgusted about how things are going in the world right now. But how does the feeling of disgust play out beyond just having the feeling? 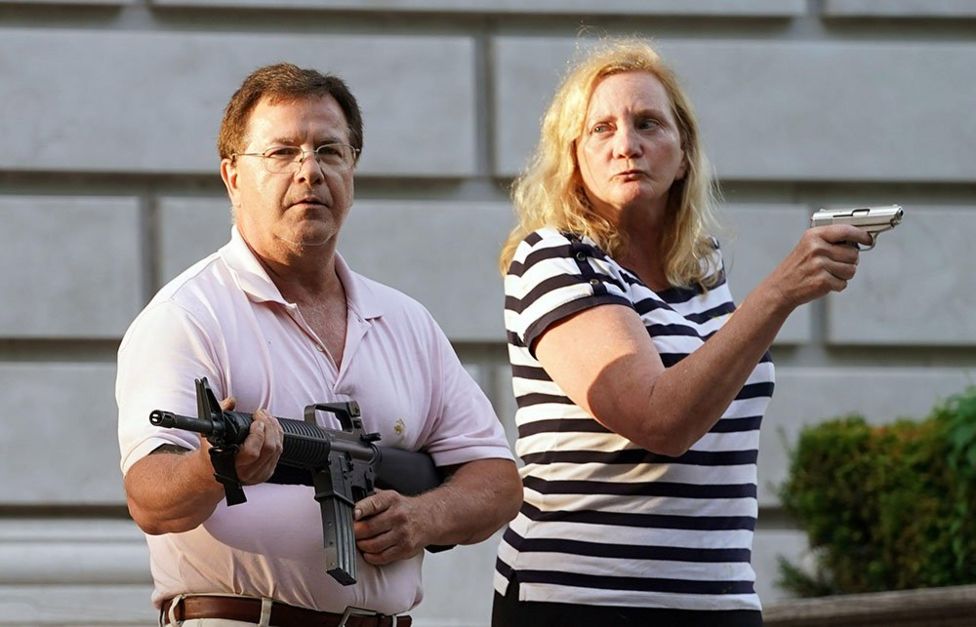 Why is politics and political posturing so dysfunctional in the year 2020?

A few years ago there was a bit of buzz when scientists discovered they can predict with ninety-five percent accuracy whether a person is a political conservative or liberal based on how they react to pictures of disgusting things.

So – you’re telling me we can scan people’s brains and tell if they’re liberal or conservative? Yep! Functional MRI’s show conservatives have a much stronger reaction to pictures of excrement, dead things, etc. And it’s a very strong correlation.

Here’s bad news about trying to get conservatives and liberals on the same page to make our world work better – that chimpanzees also show disgust shows the wiring is way too deep to just flip a switch.

And more bad news – liberals and conservatives have fairly mutually exclusive sources of news and information, and to no small degree news sources for both conservatives and liberals intentionally provoke disgust in their viewers with mutually exclusive angles to the story – intentionally being provocative and driving up conflict helps ratings, so networks do it. So if both sides are trying to disgust their base, and it works as much as it works, there’s a lot of disgust flying around, and disgust is a big driver in our polarization.

And since congress-people amplify their divide with the other side to “bring out their base”, and since news networks amplify the divide to keep their ratings up, and they have trouble talking about politics any other way… it might seem like we’re screwed.

Are your conservative friends disgusted about what liberals do? Can they think clearly in the middle of that disgust?

Are your liberal friends disgusted about what conservatives do? Can they think clearly in the middle of that disgust?

I assert the now close to pervasive and all-encompassing disgust is driving quite a few politically passionate people to take some pretty dysfunctional stands – and they’re willing to burn the house down. And, as the thought leaders of the “liberal-conservative-industrial-complex”, they’re in charge of the zeitgeist of our whole country.

Quite a few passionate progressive liberals were upset when Joe Biden won the Democratic nomination. Some are disgusted.

But I assert that we can only get back to workable politics when we dial WAY WAY WAY WAY down on disgust on both the left and on the right.

And I think Joe Biden is the guy who can bring together some consensus about common sense and decency to politics, and to the White House. (It sure as hell isn’t Donald Trump, he regularly and intentionally provokes disgust in both sides, he can’t not do it, because it works for him.)

In fact, if we can dial down the disgust, we can get a whole bunch of stuff done that would be a good thing for pretty much everybody.

Can a High School Civics Teacher Tell the Whole Truth?